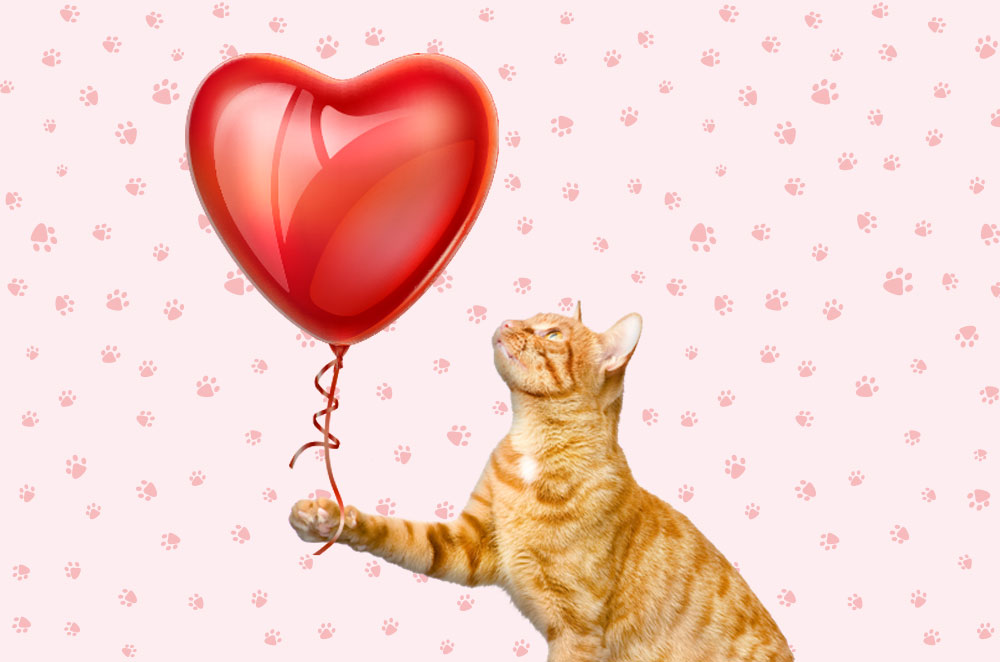 Are Orange Tabbies Actually More Affectionate than Other Cats?

The orange tabby is a beautiful product of its original environment. With a coat and patterns that camouflage well in nature, they are known for being active, friendly, and curious. Traits helpful for survival.

There seems to a consensus among some cat owners, however, that orange tabbies are the friendliest breed of cats out there. With numerous stories online about orange tabbies constantly seeking affection, cuddling with their owners, and getting along with children and other animals, it is easy to see why some believe this to be true.

The actual truth is there really isn’t any sort of scientific data proving orange tabbies are the most affectionate cats. There are some strong indicators, but nothing definitive.

Before continuing, it is important to also quickly run over the fact that orange tabbies are not actually a breed, but a set of patterns and colors.

Tabbies are named as such to represent a certain set of distinctive patterns often seen on the head, back, and sometimes sides and legs. There are five sets of classic tabby patterns, and they are: classic tabby, mackerel tabby, spotted tabby, ticked tabby and patched tabby (learn more about the five types of tabbies here).

An orange tabby is simply one of the five types of tabby, with dominant orange coloring throughout their body. In truth, there are many different breeds of cat that have an orange tabby appearance, for example: some Maine Coons.

Returning to the affection discussion. After reading numerous stories online, there seems to be a high percentage of orange tabby cats that love affection. Following many of these stories are comments about orange tabbies who are shy, meek, and do not like being held. While these anecdotes don’t seem to appear in as high a volume as those written about friendlier orange tabbies, it proves the trait does not exist in all orange tabbies.

Looking at these findings, it appears orange tabbies are doing a great job at convincing humans they are the friendlier cats of the world. Keep in mind this study is merely a sample and does not represent all orange tabbies worldwide.

It would make sense to say it seems orange tabbies seem to be friendlier and more affectionate cats in larger numbers, but there are still some outliers whose environment likely has caused them to adapt and become more recluse/protective.

Some elements of a cat’s upbringing that can help build a positive ‘cattitude’:

If a cat is exposed to these elements during their early years, the chances of them becoming a friendly, confident and affectionate cat are far greater. When compared to a feral cat, which typically grows up without much human contact, the differences in behavior are obvious.

So, what is the final word? Are orange tabbies more affectionate than other cats? The answer is unfortunately complicated.

While anecdotally they seem to be a friendly and loving group, like anything in life, not everything is black and white (or orange). There will always be exceptions to the rule. It is fair to say, however, that there is likely a higher percentage of orange tabbies who are more friendly when compared to other sorts of cats with different colors. This is not an absolute, though. The best way to learn about cats is to interact with them and treat them with love and respect. Learn their ‘language’ and show them they are safe in your presence. In most cases, regardless of their coloring, if you show kindness, they will eventually brush up against you and let you know they are your friend.